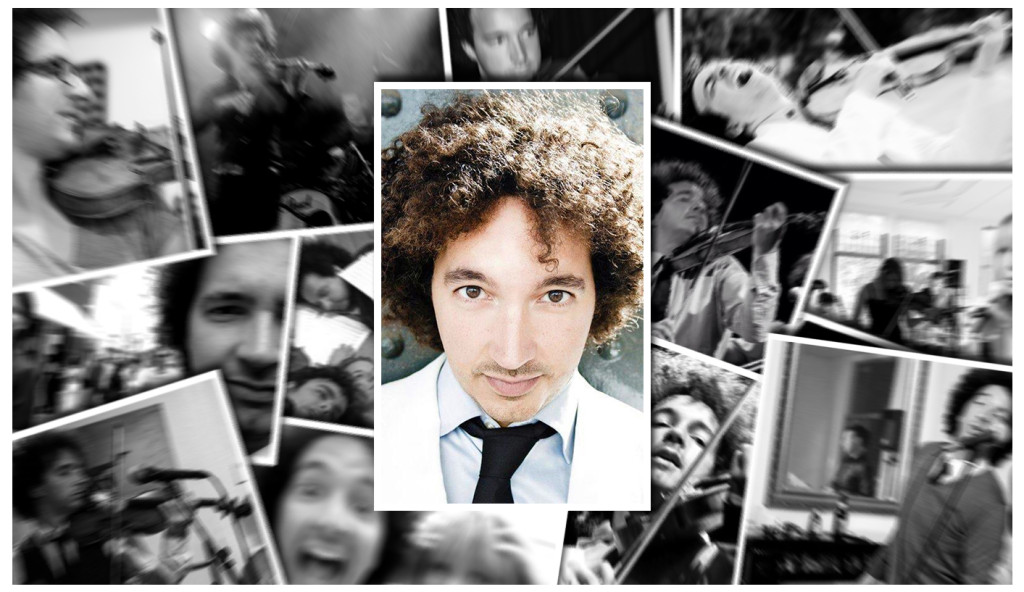 Sietse van Gorkom is one of the few improvising violinists in the Netherlands. With his virtuoso technique and unique sound, he is proficient to transcend through many musical genres like pop, rock, hiphop, dance and classical music. He was, among others, the founder of his youth P-funk band K-oZ Collective, with whom he released the album ‘Voetjes van Velours’ in 2007. With his Red Limo String Quartet worked on stage and in studios with both national and international artists like The Kyteman Orchestra, Janne Schra, Wende Snijders, Blaudzun, Kensington, Mark Lanegan.

In 2017 the Red Limo String Quartet was featured on Eddie Vedder’s solo tour with Glen Hansard.

In 2013 together with singer Kirsten Berkx he started writing songs under the name Lady Dandelion. This collaboration resulted in a single called ‘Icarus’. They formed a live band and made their first album ‘Funambulism’ in 2014, followed by the ‘Wonderlands’ EP in 2016. The melancholic, dreamy sound of the band is determined by the distinctive voice of Kirsten, the major role of the violin and the guitar combined with beats and electronica.

Sietse also writes for other artists like Mark Lanegan with whom he co-wrote ‘The Killing Season’ which was released on the album ‘Phantom Radio’ and was remixed by U.N.K.L.E.